In 1857 Sister Paul Finn of Loreto Navan agreed to a proposal that the sisters extend their educational work by setting up a school in the newly acquired Gracefield house which was situated on a six-acre site on the coast in Balbriggan. The new community took possession on 16 th April with Mother Ignatius Barrett as the first Mother Superior. It was opened as a boarding school in November and was a day school also for local children. The boarding school eventually closed its doors in 1980. There was, for a period between 1950 and 1986, a junior school in the grounds which was a feeder school of sorts for the senior school and took both boys and girls.

Also in this section 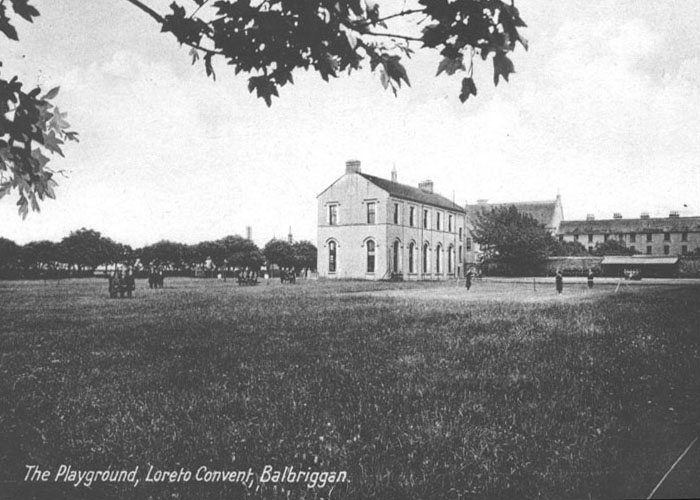 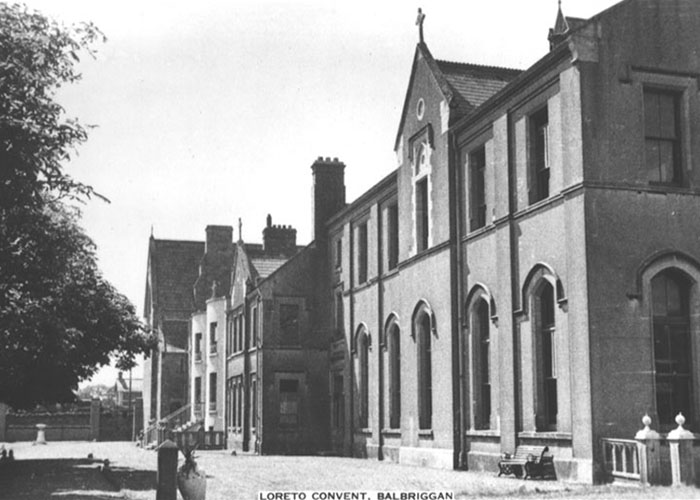 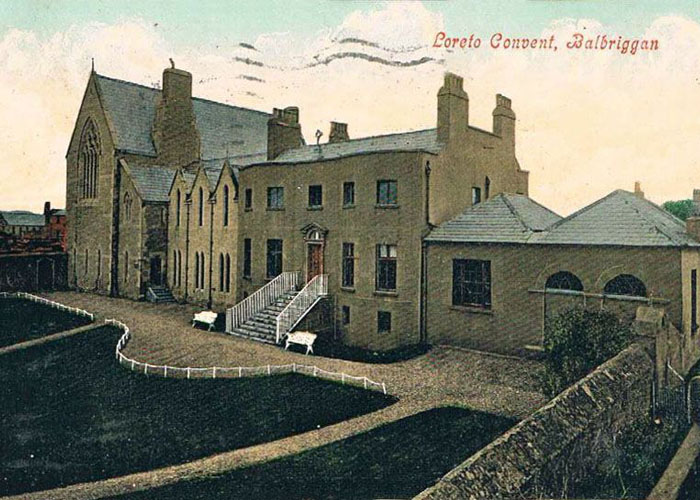 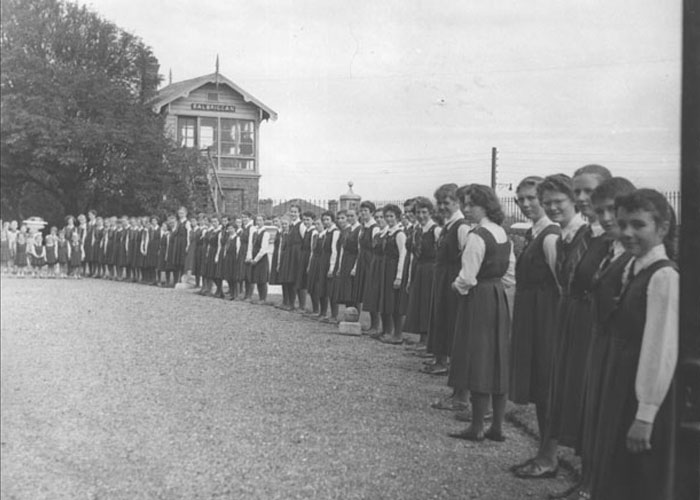 Considerable changes in education came in the 1960s with the advent of free education. Alongside this came a rapid expanse in population in the North Dublin and East Meath areas. The school responded by taking more students and eventually opening a new building to accommodate these growing numbers and their educational needs. The new school building was opened in 1983 with a wide range of modern facilities. An extension in 2007, Mary Ward House further enhanced these facilities with extra art rooms, kitchens and science labs.

The wheel came full circle in 2012 with the opening of the new Gracefield House. Gracefield House is a light filled, airy and modern new building which compliments the older buildings, all three surrounding an attractive courtyard. Between the three buildings the school now boasts extensive facilities including two computer rooms, four art rooms, six science Labs, two assembly areas, four kitchens, two demonstration rooms and a large library. With the basketball/tennis courts, floodlit AstroTurf pitch and state of the art gym it can rightly be called a campus. The campus was fitted with Wi-Fi throughout the three buildings in 2018. The school is continually changing and adapting to meet the needs of the students in an ever-changing educational landscape. It is however, firmly rooted in tradition and in the unique characteristic spirit of the Loreto Order and its founder Mary Ward.