Five 5th Year students took part in the national SciFest finals on Friday in Marino College. Eve Mathews and Katie Caffrey’s submitted a project on the effect of umami flavour on your sensitivity to saltiness and sweetness, which won a Science Foundation Ireland Excellence in STEM award. Ella Shanahan, Willemijn Bosschaert and Eva Connolly were placed second overall out of the ten thousand entrants in the competition. They won the Berlin Long Night of Science Award for their project on making biodegradable fabric. As part of their prize the girls won a trip for themselves and their teacher Mr. Brian Higgins to attend the Long Night of Science in Berlin in June 2020. Well done to all on their achivements. 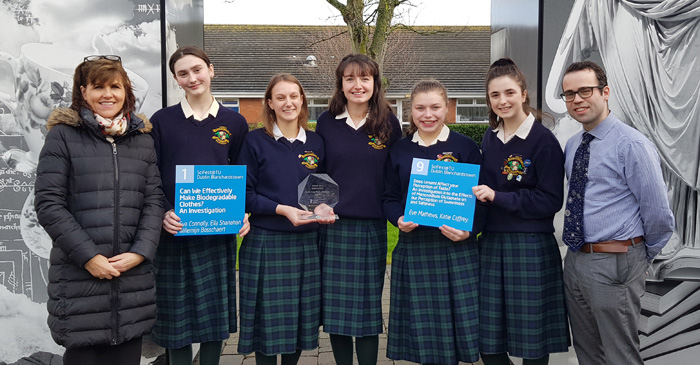 Congratulations to Aoife Conroy who was awarded an entrance scholarship to Trinity on her excellent leaving certificate results.

2nd and 3rd year students are preparing for their CBAs which will take place during December.

3B had the opportunity to visit and get a tour of Leinster House on Monday. Many thanks to Darragh O’Brien T.D. for his kind invitation. 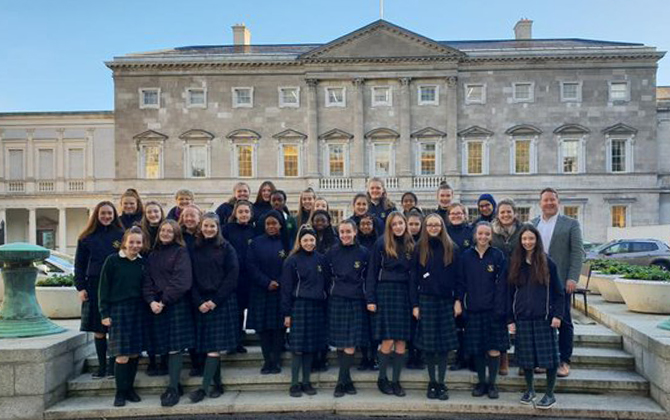 Research has shown attending school is very important as research has shown that students are more likely to succeed academically when they attend school consistently. To highlight excellent attendance some students were randomly selected who have 100% attendance since the beginning of the school year. This is a great achievement and we believe that it should not go unnoticed. Congratulations to Aishling Rodgers 1A, Naomi Weakliam1J, Yasmin Rasheed 2B, Holly Lambert 2B, Sarah Vickers 3A, Nicole Forde 3C, Síofra Murphy 4J, Jemma Carey 5C and Victoria Porgorila 6A. We would like to highlight one sixth year student, Emily O’Sullivan 6G, who has not missed any day in the last sixth years in the school, which is a phenomenal achievement. Congratulations to 1A who were best attending class for this term. 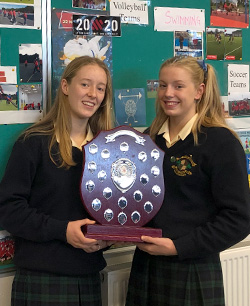 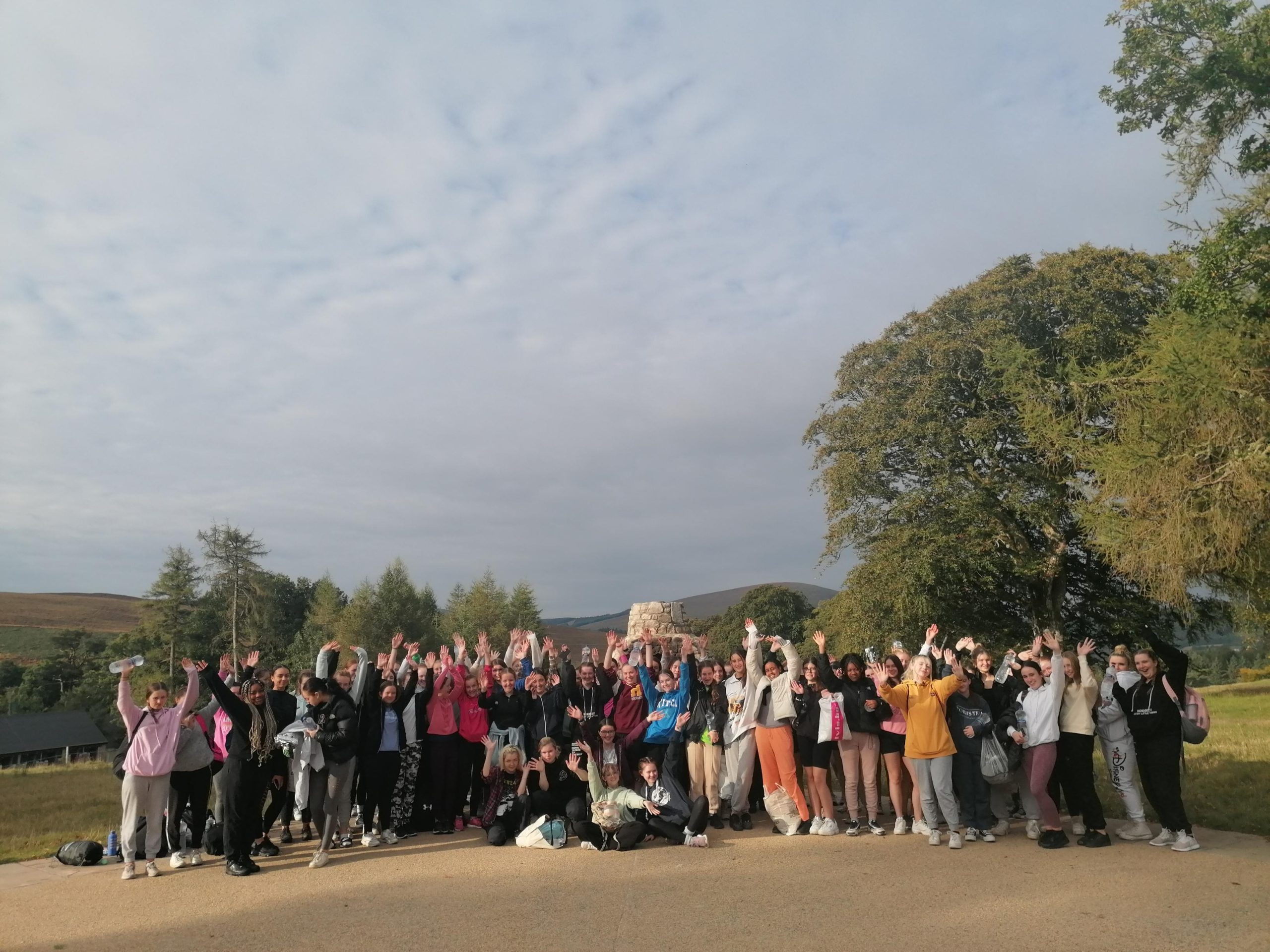 Transition Year students enjoyed some bonding time at Balbriggan beach on Monday and Friday of last week during double PE. They played volleyball, rounders and frisbee on the beach and some even braved the water!!… 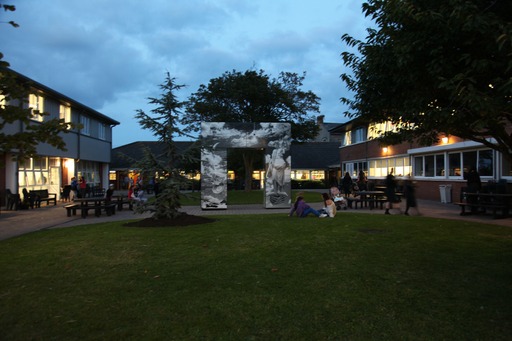 On Tuesday evening Loreto Balbriggan welcomed 5th and 6th class pupils along with their parents/guardians to our open evening. From interactive science experiments, music lessons, and live debates to volcanic eruptions, culinary delights and sporting… 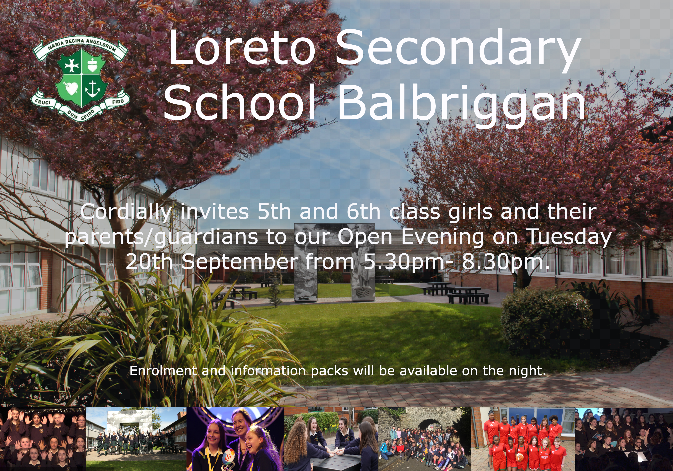 Loreto Balbriggan will hold an open evening on Tuesday 20th September. Primary school pupils along with their parents/guardians will have the opportunity to come and visit the campus. The school will be open from 5.30…