Our 24th Annual Art Exhibition on took place Tuesday evening. Congratulations to all the artistic exhibitors. Thank you to the teachers from the ART Department and Art captains who worked extremely hard in preparation for this event. Much of the displayed work was Junior Cycle work for 2019. Yet again the results achieved by the students were well above the national average.

French Theatre for Schools also visited the school on Monday, where they performed a play for all French students. Some students even got the chance to perform on stage with the cast.German students were not forgotten and went to see a German film.

On Thursday a group of 5th and 6th year Business students along with their teachers headed to Barcelona. The girls visited the Borsa de Barcelona (Stock Exchange), Torres Winery, the Estrella Damm brewery and an olive oil co-operative. The group had the opportunity, while visiting the companies to engage in and understand the many stages involved in creating something from its initial idea to the finished product.

Well done to the senior hockey team who competed in the Loreto All Ireland Senior Hockey Championships on Friday in Loreto Foxrock.

The school would like to thank and acknowledge Lidl for their continued support, sponsoring a new set of jerseys for our ladies Gaelic football team. They also supplied footballs, bibs, cones, water bottles and a flag.

Well done to the senior hockey team who competed in the Loreto All Ireland Senior Hockey Championships today in Loreto Foxrock.

Well done to the U16 Camogie team who won against Dominican College.

Congratulations to Unite Dance Crew, One Voice Choir and Aisling Leahy on reaching the final of the school stars competition in the TLT Drogheda on Tuesday evening. The girls will now perform in front of head judge Jake Carter in November. 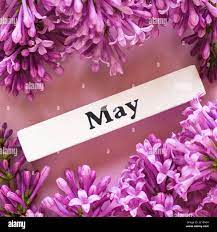 6th Year- The Final Countdown. This week marked the beginning of the end for 6th years as they prepared to say goodbye to Loreto Balbriggan. The special week of celebrations, began when 6th Year […] 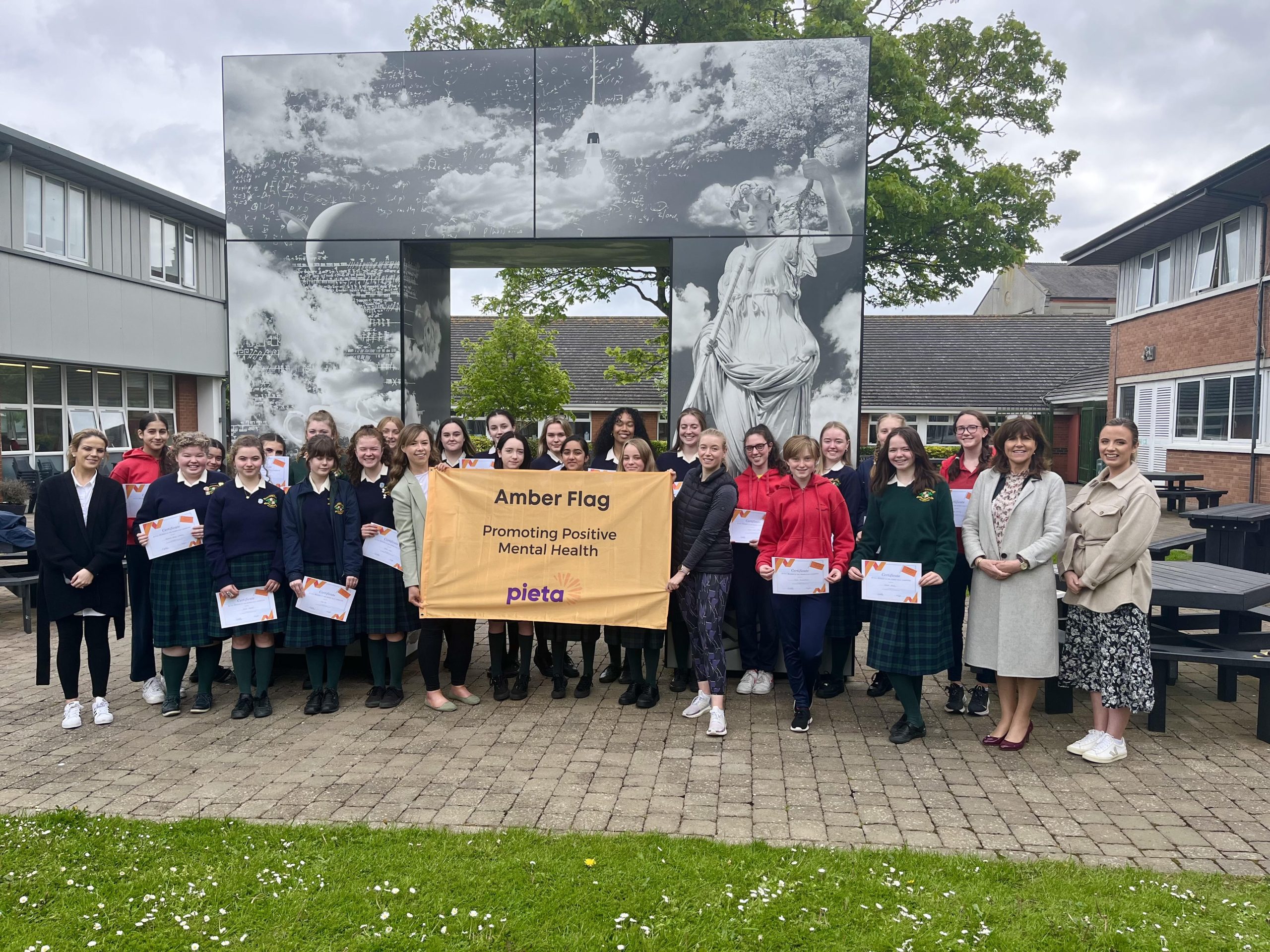 SciFest Dundalk   Congratulations to our second group of SciFest contestants who presented their research at the SciFest@Dundalk IT competition! All participants were awarded a prize which adds to the phenomenal achievements of last Friday’s […]

SciFest Success   Once again Loreto Balbriggan has had amazing success at SciFest. The school has  a long and very successful history in the competition and this year was no exception   We also wish […]